Tonight I happened upon a rather interesting photograph.  Processed differently, it could have been a very beautiful photograph.  As it was, it was one of the most over-cooked photographs I’ve even seen.  In spite of this, for portions of the photo, I personally felt this worked, for other portions, it totally ruined it.

There were quite a few comments about the photograph, and while constructive, they weren’t well received.  This caused me to stop and ponder how I might best express the following thoughts…

I would like you, gentle reader, to consider this, praise without criticism is meaningless. Sincere criticism from a fellow artist is one of the greatest gifts one can receive. People that react in a hostile fashion to sincere and constructive criticism harm everyone, as they cause those who would give such gifts to be less likely to do so.  The fool rejects criticism and lashes out at those that offer it, yet the wise man meditates on it, that he may become wiser.

I’m unable to fault the photographer for his one comment, that was, that he liked it the way it was, and he wasn’t changing it.  As an artist, that’s his right.  The flip-side of this is that he failed to learn anything from the comments that were offered.

It is my belief that perhaps one of the greatest errors that any photographer can make is to become too focused on his subject. END_OF_DOCUMENT_TOKEN_TO_BE_REPLACED 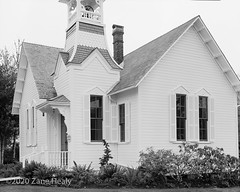 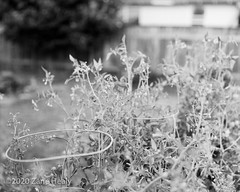 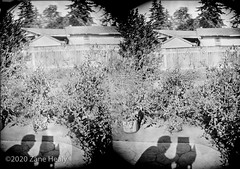 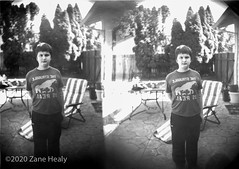 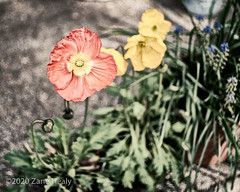 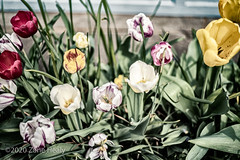 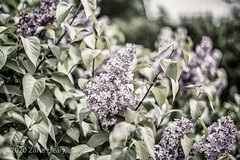 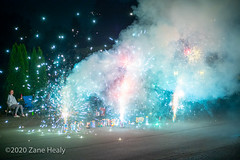 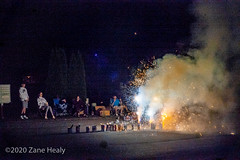 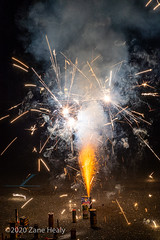